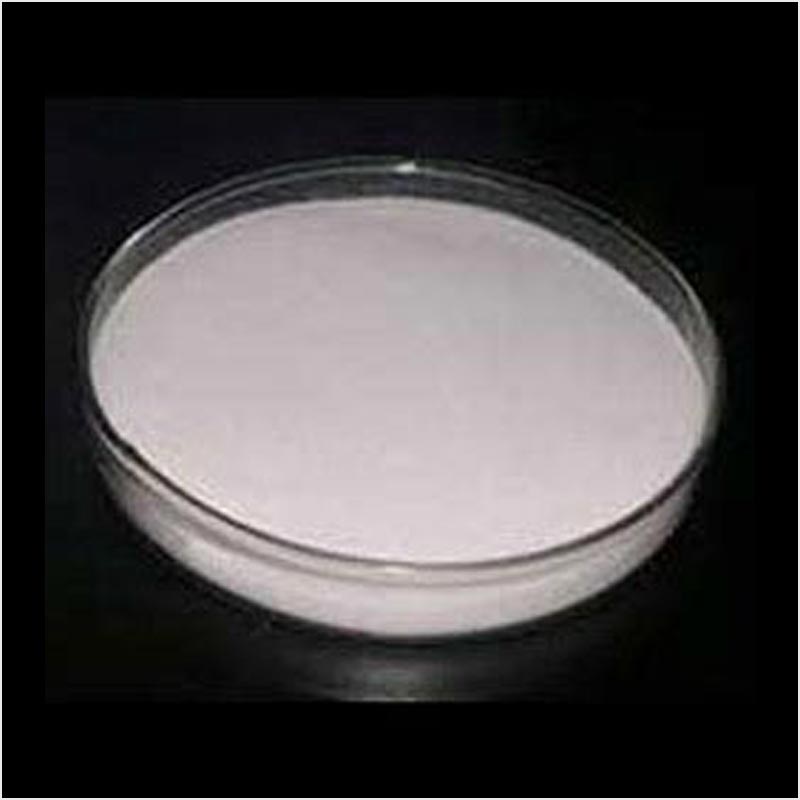 Sodium Acetate Anhydrous is a grade of Sodium Acetate.
Sodium acetate (CH3COONa) also abbreviated NaOAcalso known as sodium ethanoate, is the sodium salt of acetic acid. This colourless deliquescent salt has a wide range of uses.

Sodium acetate is the trihydrate sodium salt of acetic acid, which is used as a source of sodium ions in solutions for dialysis and as a systemic and urinary alkalizer, diuretic, and expectorant. Sodium is the principal cation of extracellular fluid. It comprises more than 90% of total cations at its normal plasma concentration of approximately 140 m/litre. The sodium ion exerts a primary role in controlling total body water and its distribution. Acetate ions act as hydrogen ion acceptor which is alternative to bicarbonate.

We are one of the leading manufacturer, supplier, exporter, stockist and dealer of Sodium acetate across India.

Applications of Sodium Acetate Anhydrous
Industrial
Sodium acetate is used in the textile industry to neutralize sulfuric acid waste streams and also as a photoresist while using aniline dyes. It is also a pickling agent in chrome tanning and helps to impede vulcanization of chloroprene in synthetic rubber production. In processing cotton for disposable cotton pads, sodium acetate is used to eliminate the build-up of static electricity.

Concrete longevity
Sodium ethanoate or sodium acetate is used to mitigate water damage to concrete by acting as a concrete sealant, while also being environmentally benign and cheaper than the commonly used epoxy alternative for sealing concrete against water permeation.[9]

Food Industry
Sodium acetate may be added to food as a seasoning, sometimes in the form of sodium di acetate, a one-to-one complex of sodium acetate and acetic acid, given the E-number E262. It is often used to give potato chips a salt and vinegar flavour.

Buffer solution
As the conjugate base of acetic acid, a solution of sodium acetate and acetic acid can act as a buffer to keep a relatively constant pH level. This is useful especially in biochemical applications where reactions are pH-dependent in a mildly acidic range (pH 4-6)