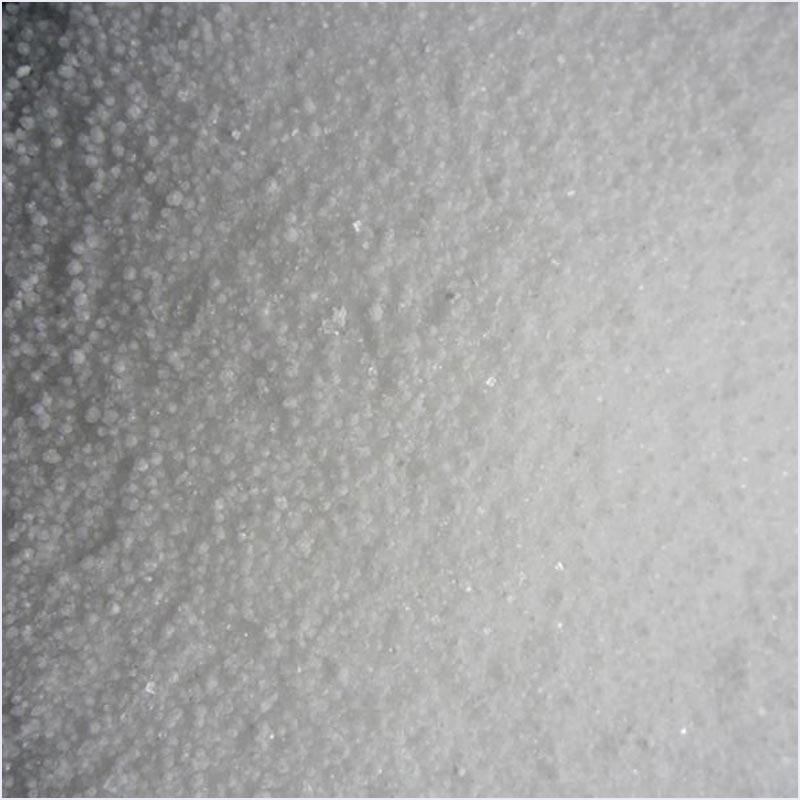 Calcium Acetate Anhydrous is a form of Calcium Acetate. Calcium acetate is a chemical compound which is a calcium salt of acetic acid. It has the formula Ca(C2H3O2)2. Its standard name is calcium acetate, while calcium ethanoate is the systematic name. An older name is acetate of lime. The anhydrous form is very hygroscopic; therefore the monohydrate (Ca(CH3COO)2•H2O) is the common form.

We are one of the leading manufacturers, supplier, exporter and stockist of Calcium Acetate across India.

Functions of calcium acetate in food as follows:

In Beverage: Calcium Acetate can be used in beverage.

In Health and Personal care:It is also used as Fragrance Ingredient; Masking; Viscosity Controlling in cosmetic.

In Agriculture/Animal Feed/Poultry:Calcium Acetate Monohydrate E263 can be used as calcium supplement in pet foods.